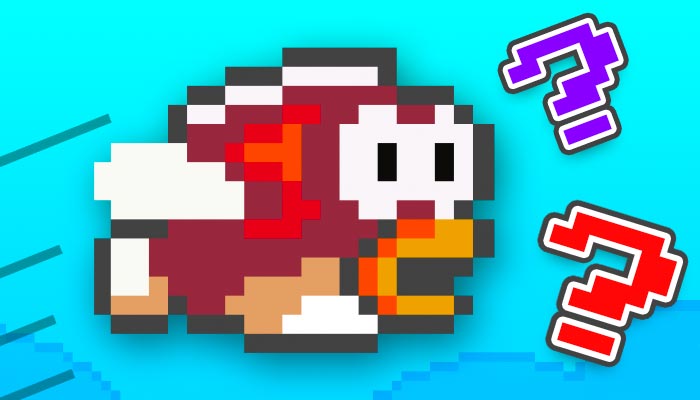 Ever since the creator of Flappy Bird pulled the game from the Android and iOS app stores, people have been in a frenzy creating their own horrible clones to try and piggy-back off the crazy success of Flappy Bird. These awful rip-offs usually aren’t nearly as fun to play as the physics are never the same as the original and the art is usually horrendous (there’s a few that you have to give props to.. happy poo really?).

Check out this list of the top 20 worst Flappy Bird clones below. 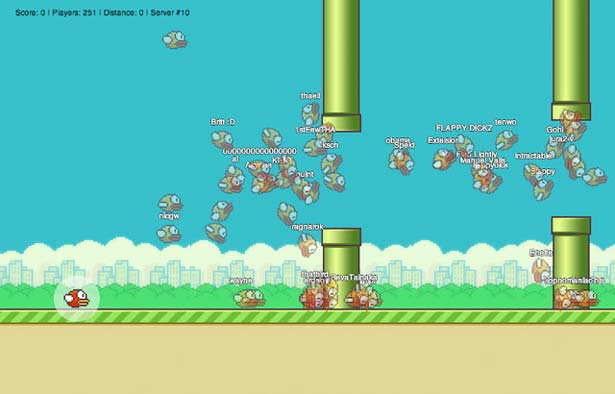 Yep, someone took Flappy Bird and turned it into a makeshift MMO game where you can witness everyone else failing miserably on just the first pipe over and over again. It’s definitely amusing to watch, you can play it here. 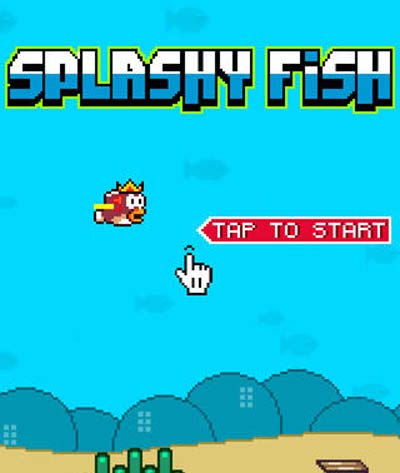 Hmm, that fish looks awfully familiar, wonder if its from one of the biggest video game franchises in existence? Nice call on the crown though. A solid addition. 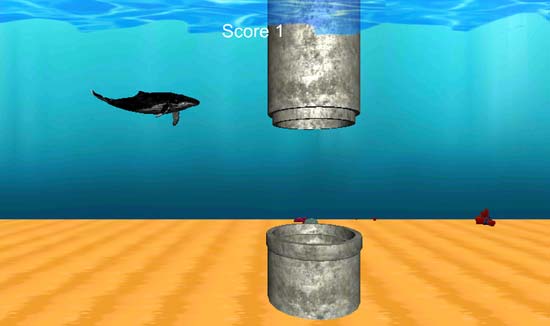 Pretty sure this was made in Powerpoint with clipart from 1997. 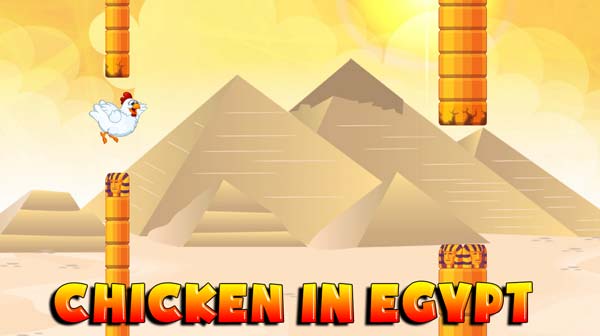 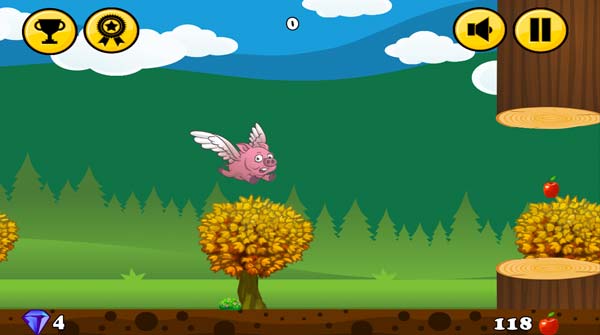 Look at the terror in those eyes. This Pegasus has no friggin clue what the heck its doing. 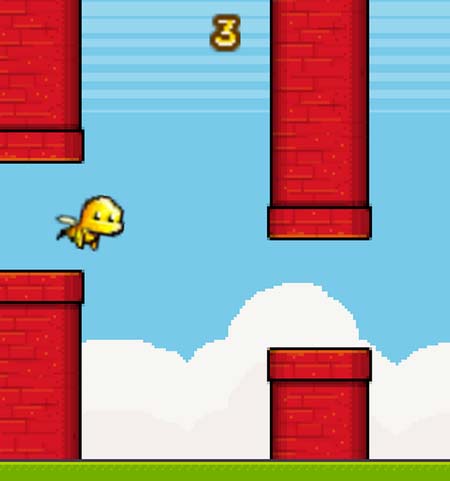 Another sack rider that stuck to the true 8-bit style pixel art. 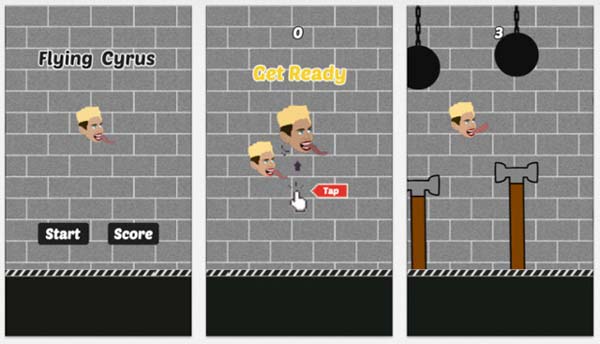 The only thing this has going for it is the name. Oh and the art. It’s beautiful. 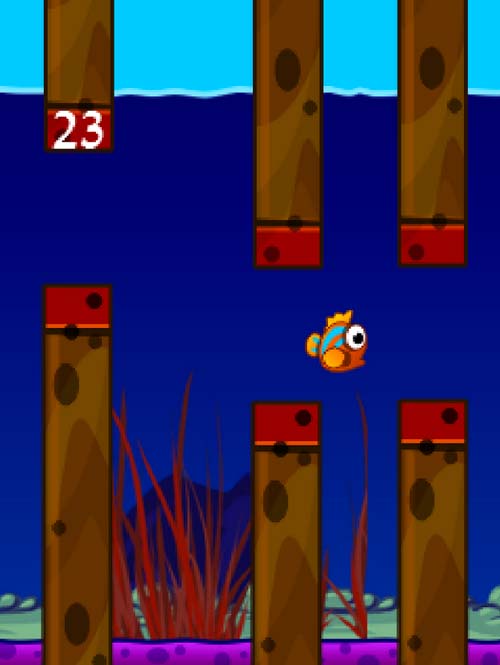 They didn’t mess around copying names on this one, just the entire game itself. Besides, Flupp! is a much better name than anything with “Flappy” in it. 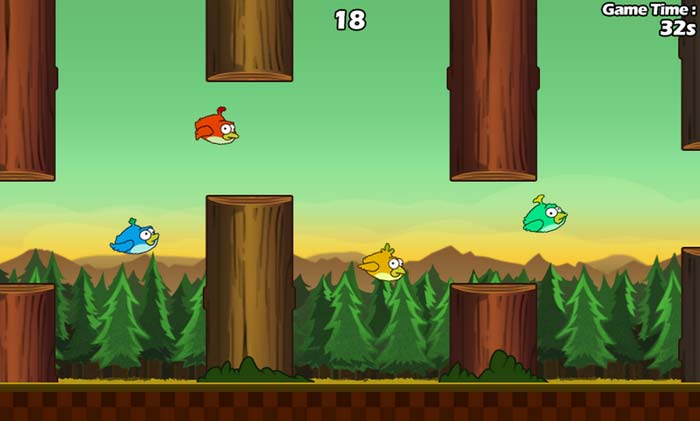 This clone of Flappy Bird features very similar gameplay and delivers the same basic premise, except in a much more horrible, harder to play package. 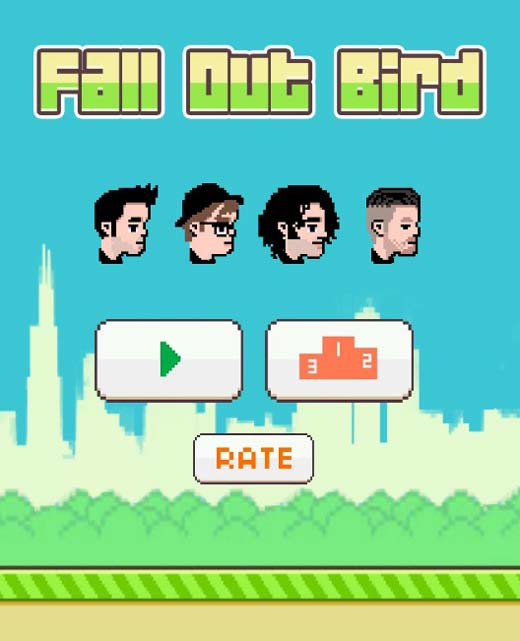 Hilariously including the members of Fall Out Boy as a joke, this clone is actually getting a decent amount of downloads in the app stores right now. 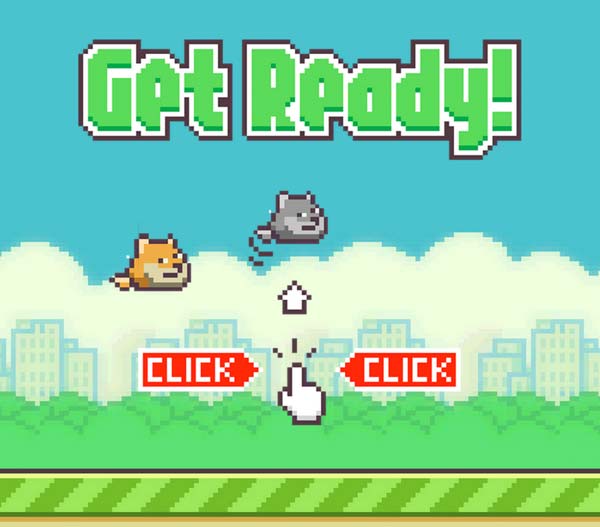 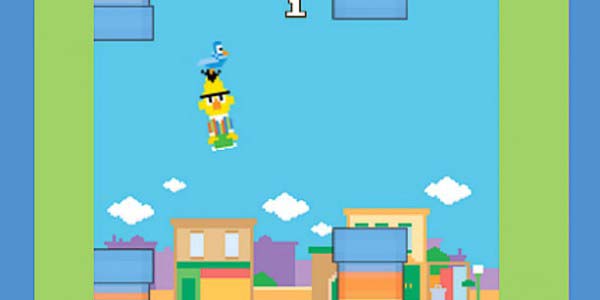 Not sure what exactly they were going with here. 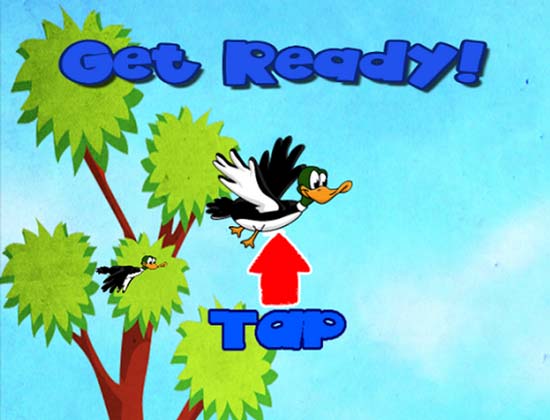 They clearly were getting creative with this one. Check out those graphics! 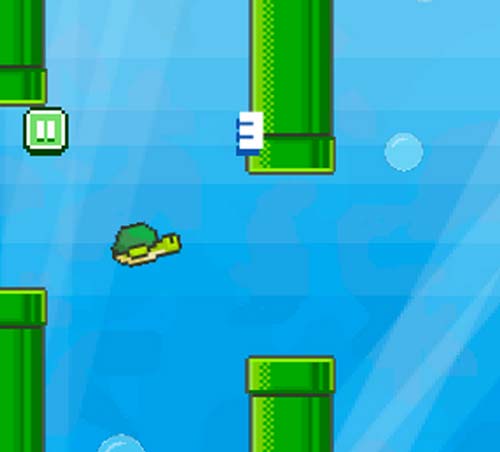 Flappy Turtle gains some respect for sticking to the true 8-bit art style of the original and creating its own assets, but its still just not the same. 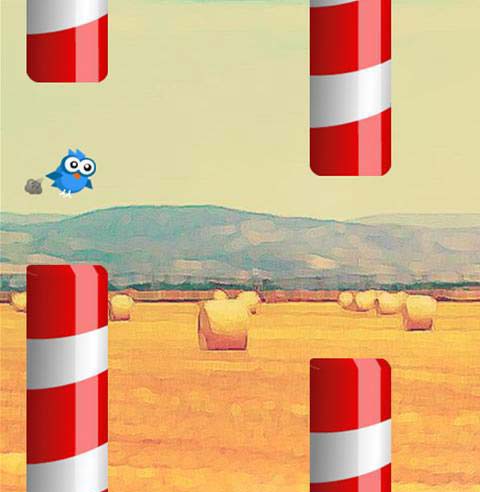 We’re pretty sure this one’s already been removed from the app stores but it was popping up on blogs for its crazy original candy cane obstacles. 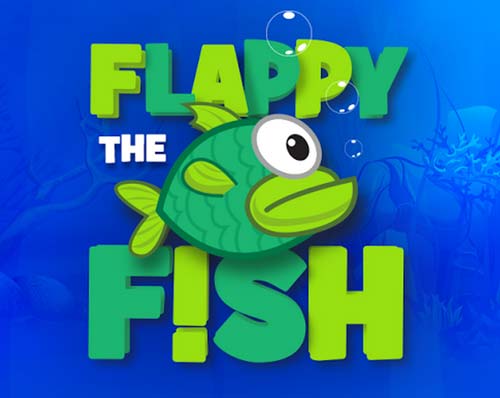 Can they not come up with better names? Not only are they going to copy the exact game dynamics but also the same title and just change the friggin animals name?. Clever. 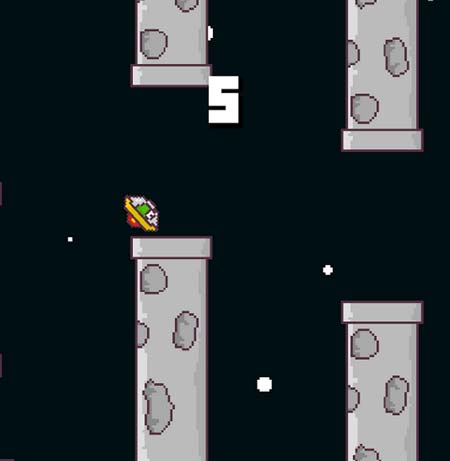 Flappy Bird but in space. With…moon..pipes? 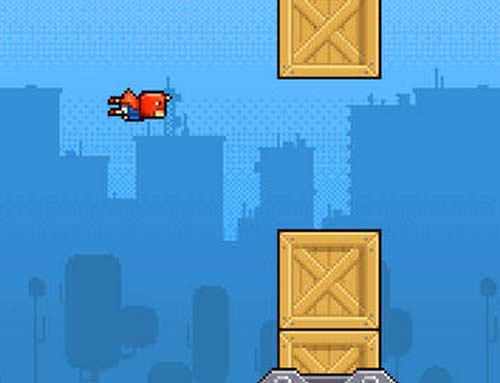 Guess they were going for the whole superhero thing, but the fact that this guy can only fly in one linearly locked path just makes him worthless. 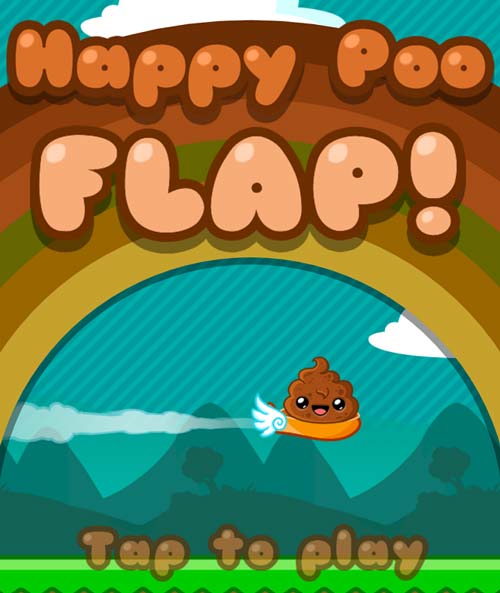 That’s not a typo BTW. That’s straight up poop that is flapping, and by golly it’s happy to do it. Play so you can continue to make the the fecal matter flap away happily ever after.
From the Web