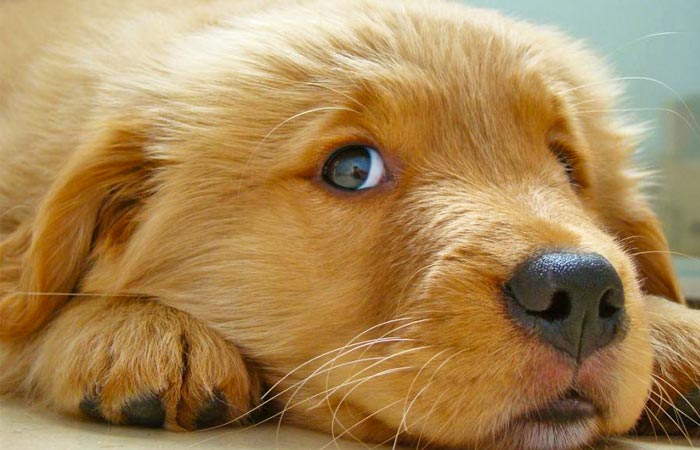 A dog’s unconditional love can brighten anyone’s life. Dogs are much smarter and more unique than we like to give them credit for. There is a significant number of things that make canines unique within the animal kingdom. Did you know that dogs being color blind is just a myth? Check out these 16 awesome dog facts you probably didn’t know about.

1. Affection can lower your blood pressure. 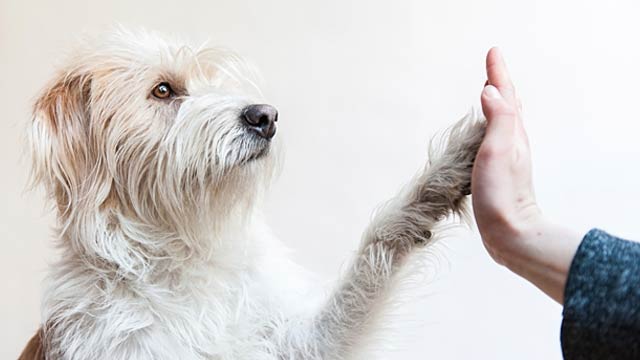 Research shows that by petting a dog you help lower your blood pressure. 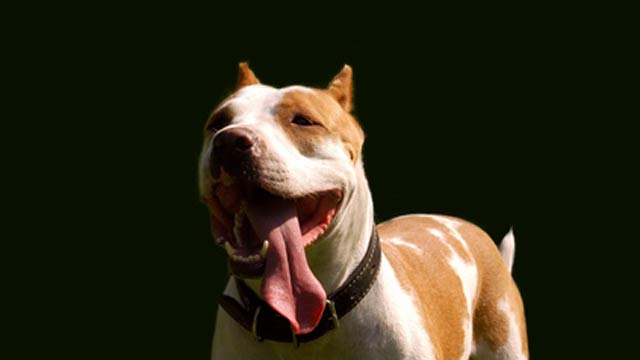 Dogs can get hiccups from eating or drinking too fast just like humans do. This is caused by too much air coming into the throat.

3. Dogs have an incredible sense of smell. 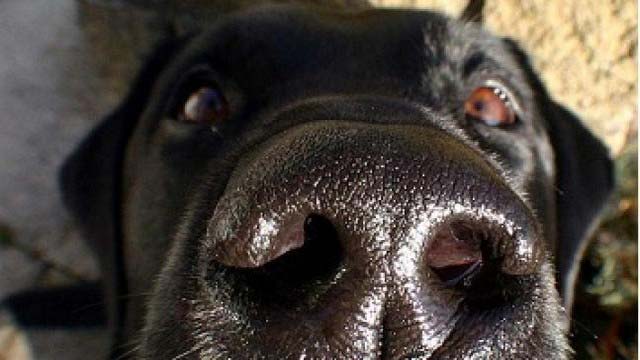 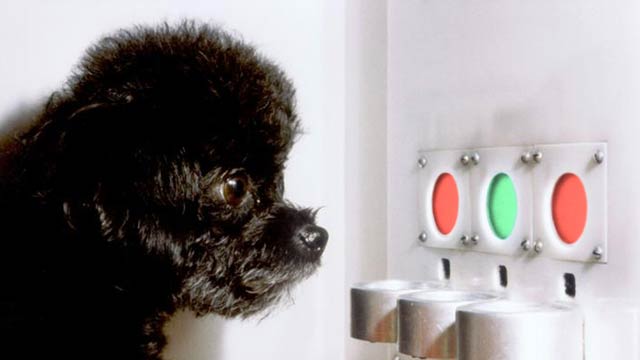 It’s a common misconception that dogs only see in black and white. Researchers have proven that dogs do indeed see in colors, just not as vivid or as many as we do because of one less cone receptor in the eyes.

5. Dogs sweat through their paws. 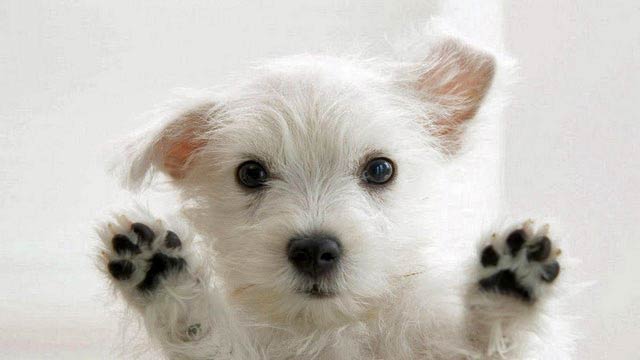 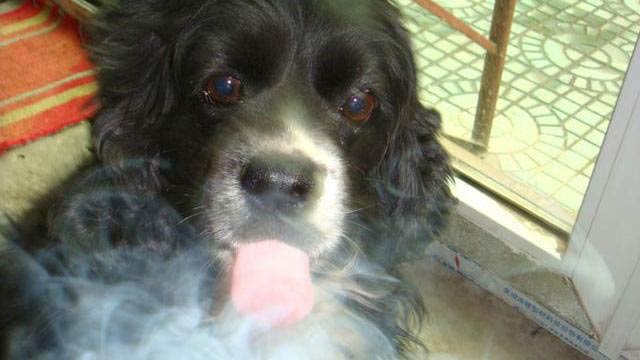 A number of studies have indicated that dogs face health risks when exposed to the toxins in secondhand smoke which include respiratory problems, allergies and even nasal and lung cancer.

7. Dogs can read you by studying your face. 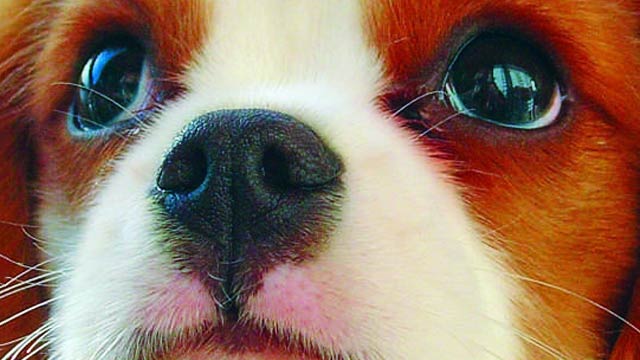 Research shows that Dogs are one of the only few animals in the animal kingdom that can read the emotions on your face.

8. Dogs are hotter than people. 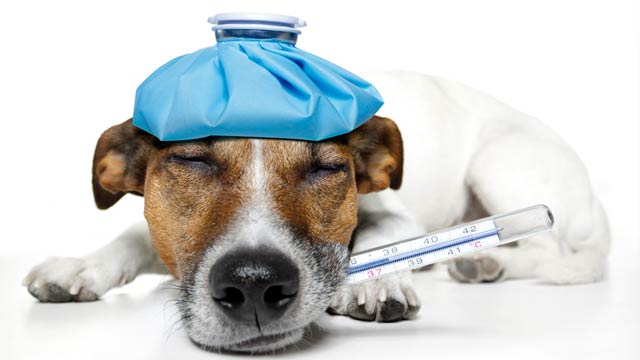 Dogs have a higher body temperature than humans that averages from 101 to 103 degrees Fahrenheit.

9. Dogs can hear much better than humans. 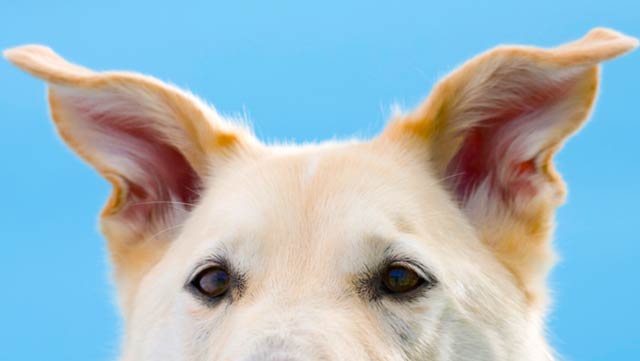 Dogs hear best at 8,000 Hz, while humans hear best at around 2,000 Hz, and can hear sounds from much futher distances than humans. 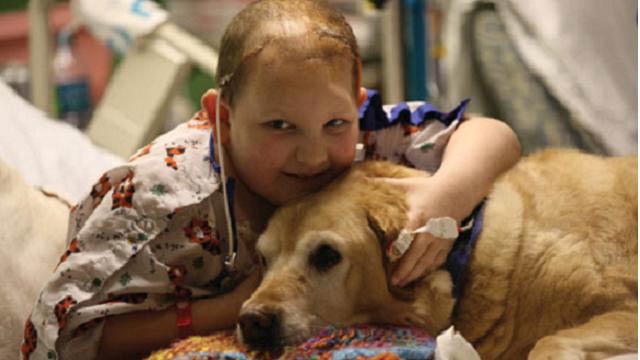 A recent study conducted in Germany concluded that dogs have the incredible ability to recognize the scent of certain organic compounds in the human body, many of which are linked to the presence certain cancers. 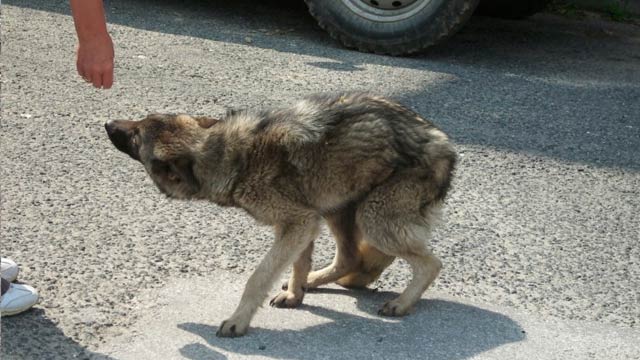 12. Thunderstorms can cause them pain. 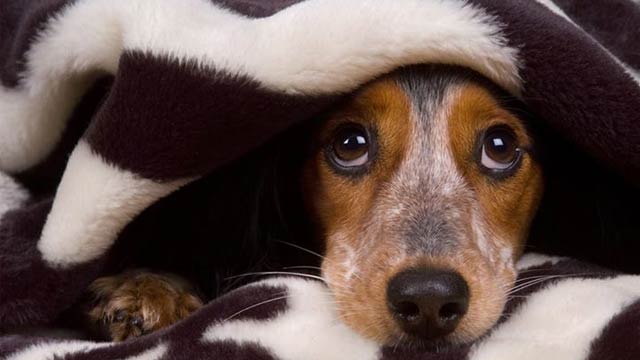 Thunderstorms have particular sound frequencies can potentially hurt dogs’ ears. The fear that your dog shows during a thunderstorm may actually be a reaction to pain. 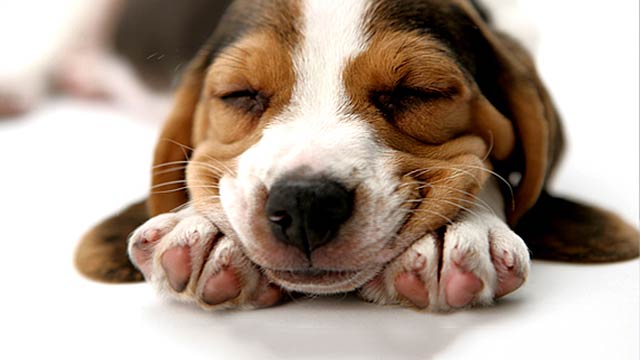 Studies of dog brains have shown that they do in fact dream while asleep, and can even experience fear-inducing nightmares just like humans. 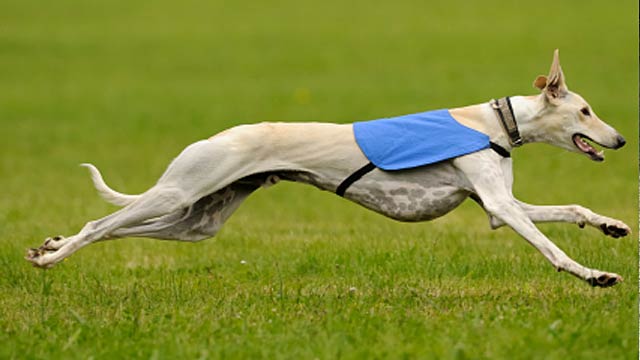 Some breeds, like the greyhound (the fastest running dog in the world) have ability to reach speeds of up to 45 mph at full sprint.

15. Chocolate is toxic to dogs. 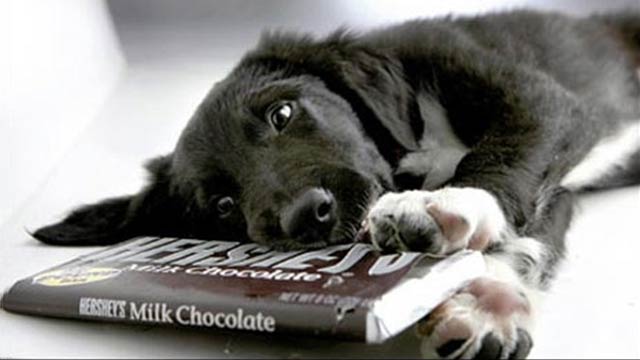 Theobromine is the toxic chemical found in chocolate that can cause dogs to become ill after digestion. The chocolate can even kill a dog if it eats too much, sometimes as little as 100 mg per body weight. 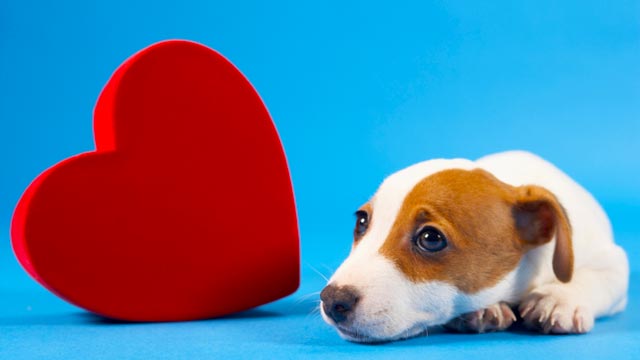 A dog’s heart beats up to 120 times per minute, or 50% faster than the average human heartbeat of around 80 beats per minute.