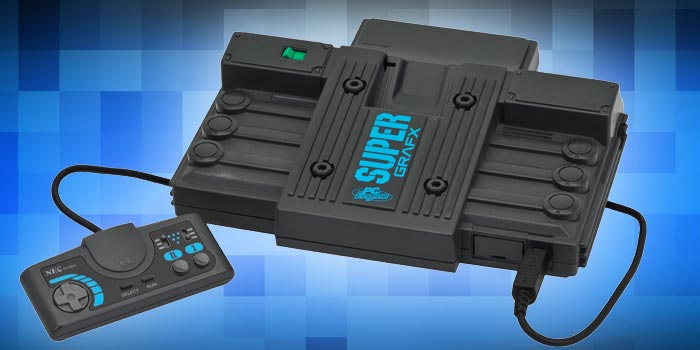 We’ve heard and/or played all of the popular gaming consoles that have come out in the last 30 years, but there were a few video game consoles that were actually released to the public without any notice whatsoever. These 12 gaming consoles that you’ve probably never heard of seemed doomed from the start. Whether it be just plain bad luck, the constantly evolving marketplace, it seems as though these 12 below were never even released and were shunned from the public.

Well, that or they just straight out sucked. (sorry Sega) See for yourself: 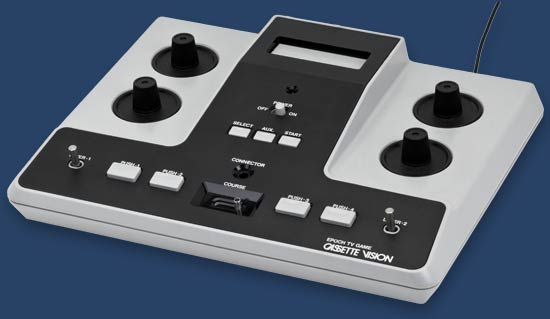 This thing was released in 1983 right before the big N decided to release the NES. The two year head start didn’t help with sales though because guess where the controllers are? That’s right, those giant knobs on the actual system itself. No more needs to be said as to why this failed miserably. 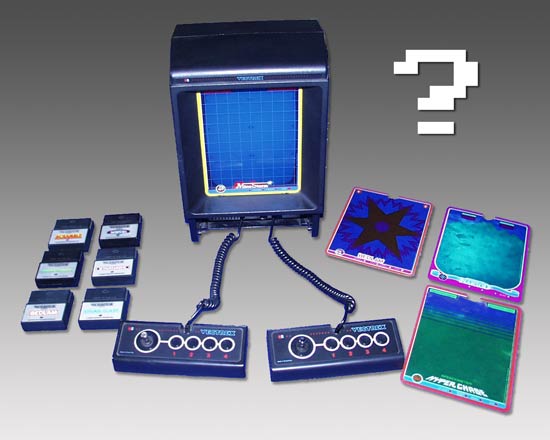 The Vectrex came with its own screen! How could this possibly go wrong? Well for one, the system used two-color vectors instead of the colorful raster graphics that Atari was using in their consoles. That’s right, just two plain colors. Oh wait, you want to see at least a few more colors in your game? You didn’t have to worry because the Vectrex came with several thin sheets of colored plastic so you could just lay them over the screen to add a touch of color. And by adding color we mean that those two colors on the screen are now replaced with one, which also makes the screen less clear. They seriously tried to use this as a selling point, no joke. 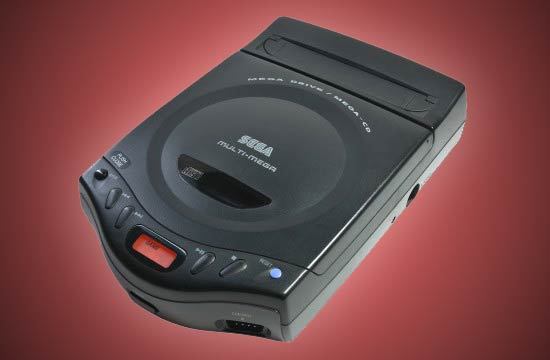 Sega decided that they weren’t selling enough consoles so they combined a Genesis, Sega CD, and personal CD player into one big ugly piece of black plastic to create the Sega Genesis CDX (or Sega Multi-Mega in other countries besides U.S.) This thing was only for sale for one year starting in summer of 1994, and sold for a hefty $399.99 at the time. How this was a solution to anything is beyond us, and Sega even went on record to say that the Sega Genesis CDX was more of “a novelty item rather than a console designed for the mainstream audience.” 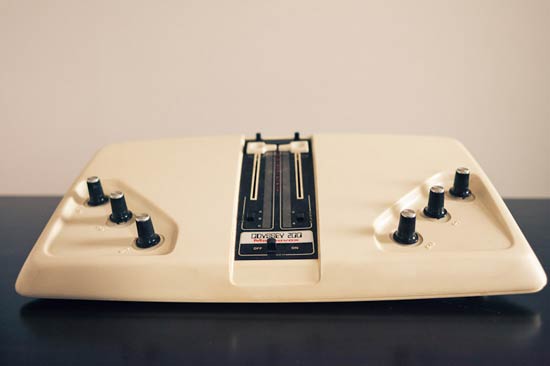 Magnavox made a console. Yes, the crappy television brand you saw everywhere in the 80’s actually made their own consoles. They started with the Odyssey 200 in 1975, which was basically just a version of Pong. To help explain why this system met a quick demise, here’s what the technology was like at the time. The system wasn’t even smart enough to keep track of your game score. You had to do it yourself, with that stupid plastic slider thing you see in the middle. How inventive. 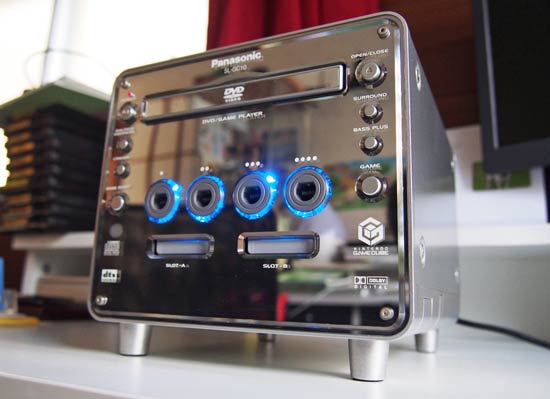 This bad boy is is a hybrid version of the Nintendo Gamecube with a DVD player that was only released in Japan. This is also the only console on the list you’d actually want to own. Manufactured by Panasonic, they partnered up with Nintendo to give gamers a full game system and DVD player, because you know, the Playstation 2 (and shortly thereafter the original Xbox) already had DVD capabilities. Nintendo didn’t think this would be strong enough in the U.S. and they were probably right, considering it didn’t sell well in Japan either. 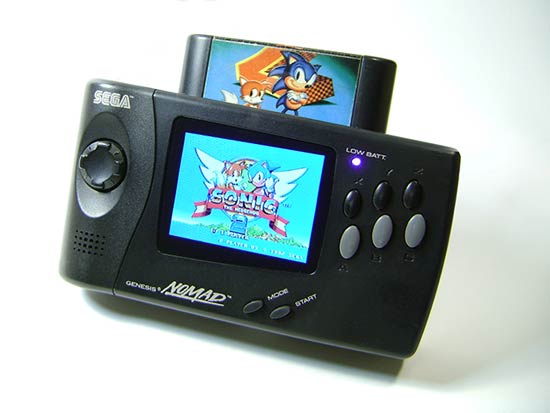 Welcome to the Sega Nomad, otherwise known as a horrible rendition of a Genesis in a smaller, more portable form. One of the main reasons no one has ever heard of this battery-sucking handheld is because it was released around the same time as the Sega Saturn, which was another fail on Sega’s part. Not only did they not market the Nomad at all, the system was over $270 and could easily clear six AA batteries in under 90 minutes. No wonder they decided to quit consoles and just make games. 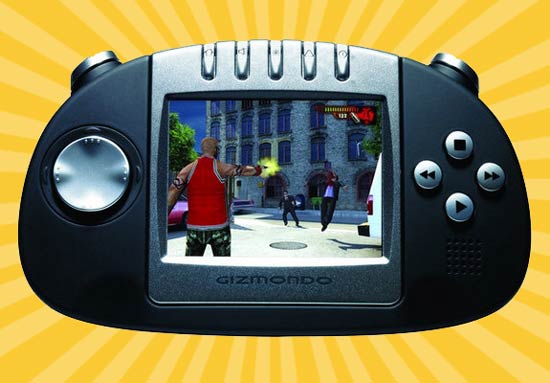 Surprisingly, this system is the most recent one on the list, released in 2005 by Tiger Telematics, and was actually heavily marketed as the next thing in portable gaming. The Gizmondo had video playback capabilities and was even equipped with a GPS receiver, all the right innovative things for success right? Nope. Not even close. With only 25k units sold, many consider the Gizmondo the worst selling handheld console in history, and some even go far enough to call it the worst console of all time. After its short, pathetic run in the market it completely bankrupted the company in less than a year. 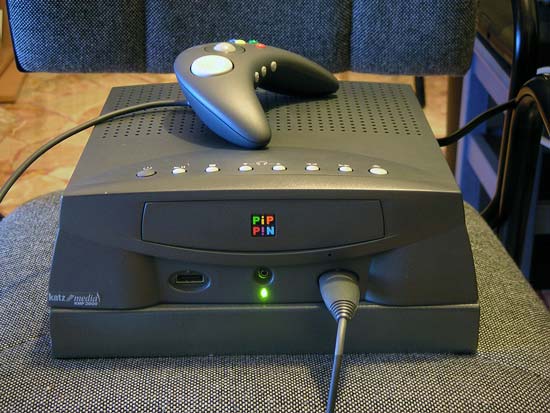 Apple made a game console, and its far from the pretty aesthetic electronics they make today. The Pippin was more of just a tech demo for Apple that they loaded with their Mac OS architecture with plans on licensing to third parties. Bandai came in and Katz Media took the bait while Apple supplied them with zero marketing efforts on their side. With hardly any games, competition with Sega, Sony, and Windows,  and a ridiculous $599 pricetag, the Pippin was just spinning its wheels into oblivion. 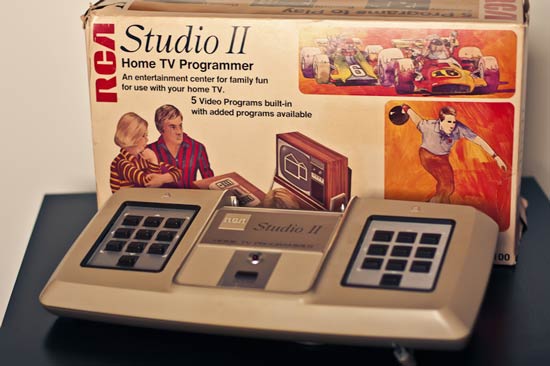 If you’re wondering why there’s a 2 attached to the name of this console, don’t worry, so is everyone else. RCA never even made a Studio 1, so this must just be some marketing gimmick to try and sell more of their crappy console. Atari had joysticks, this thing had a friggin numeric pad as its controller. There were indeed two of them for multiplayer, but they were attached to each other via the plastic console itself. Think that wasn’t enough for the RCA Studio II’s downfall? How about the horribly blocky black-and-white graphics and audio from an internal speaker embedded in the console. Fail. 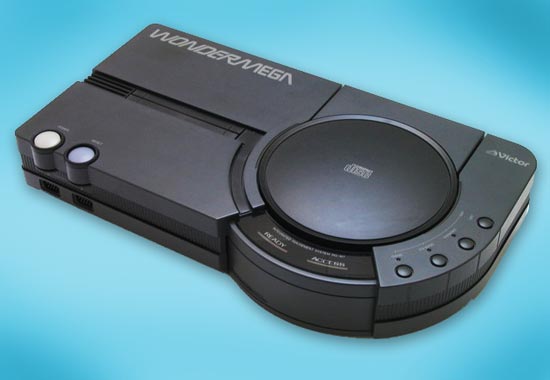 This is basically another Sega Genesis/Sega CD hybrid that JVC licensed from Sega to try and make some money in the fray of the home console market in 1992. How this was a smart business move is beyond comprehension as they still had to pay Sega, then compete with them (along with Nintendo) in the same market. They couldn’t possibly sell the system for the same price and compete, so they decided to sell the Wondermega for an astounding $800. Needless to say, no one bought the Wondermega and JVC decided to just sell TV’s and VCR’s instead. 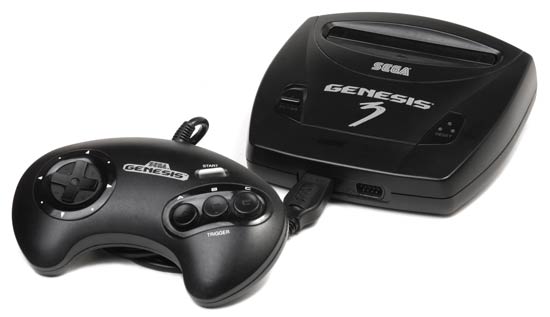 The Genesis 3 is another  system licensed from Sega by Majesco Entertainment. They thought that gamers would want a budget version of the Genesis…in 1998. This is over 8 years after the original Sega Genesis debuted. The problem was the Genesis was long dead, and you could find used original Genesis systems for cheaper than these people were trying to sell them for. 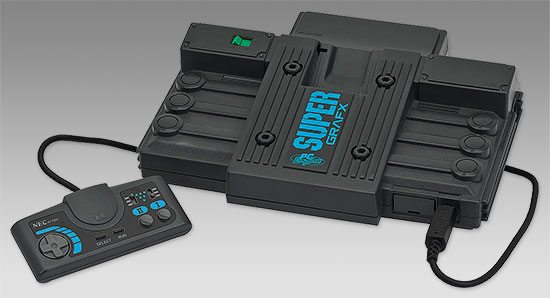 The SuperGrafx was only released in Japan and was basically a redesign of NEC’s highly successful PC Engine console. It’s now seen as a complete commercial failure, as they were competing with the likes of Nintendo & Sega, who were about to both release new 16-bit consoles. Also, only 7 games were ever produced for the system. Ever.